Halloween in the 1960s - Life in America 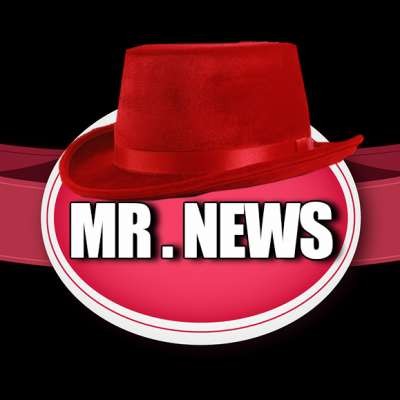 Chuck Morse, a Republican U.S. Senate candidate in New Hampshire, said owning a plant nursery and landscaping company means he has done “more for climate change than anyone,” despite a long record as a state lawmaker of opposing carbon-cutting policies.

In a local television interview Sunday, Morse, the president of the New Hampshire state Senate, signaled his opposition to federal efforts to cut planet-heating pollution. He cast those who advocate for emissions cuts from the United States — which has cumulatively added more carbon to the atmosphere than any other country — as elitist hypocrites.

“The part that bothers me most is these people that get on airplanes and fly on their little junkets and drink their wine and basically start to discuss how they’re going to change the world, and they do it only in the United States,” he told WMUR’s “CloseUp” program.

By contrast, “I do more for climate change than anyone else out there,” said Morse, 61.

“I mean, I own a nursery and garden center. I’ve been a landscaper,” he said. “I planted more trees than any of the candidates that are running together, you know, at any point in time.”

Sen. Maggie Hassan has a 98% lifetime score from the League of Conservation Voters.

Yet Morse, who hopes to take on Democratic Sen. Maggie Hassan in November, has routinely voted against measures to cut emissions during the nearly quarter-century he’s spent as a Granite State legislator.

In 2020, he voted twice against net-metering policies to help provide financial incentives to utility ratepayers who produce their own clean electricity. In 2019, he opposed expanding protections for wetlands, came out against establishing a greenhouse gas rebate program, and voted down a bill to increase the state’s solar-energy targets. In 2011, he voted to withdraw New Hampshire from the regional cap-and-trade market, in which more than a dozen East Coast states set a limit on carbon emissions and allow companies to trade permits to pollute.

“Senator Morse has a long voting record that contradicts his climate claims,” Catherine Corkery, the director of the Sierra Club’s New Hampshire chapter, said in an email. “He has adamantly opposed clean energy access and expansion. He has avoided addressing the climate crisis and the risks it presents to public health, infrastructure, and the underserved in the Granite State. That is a fact.”

“I planted more trees than any of the candidates that are running together, you know, at any point in time.”

“So the net is usually a lot less trees, and something way different than a healthy forest,” Dibb said over email. “Landscaping relatively small lots in a development really does not contribute in a significant way.”

Morse did not respond to an email sent Monday night requesting comment.

Morse is the third candidate to jump into the race against Hassan. National Republicans heavily recruited Gov. Chris Sununu to run. But in November, he held a press conference and surprised everyone by announcing that he instead was going to seek a fourth term as governor.

Republicans see Hassan’s seat as a potential pickup opportunity in the tight battle for control of the Senate. Besides Morse, former Londonderry Town Manager Kevin Smith and retired Army Gen. Don Bolduc are running for the GOP nomination. 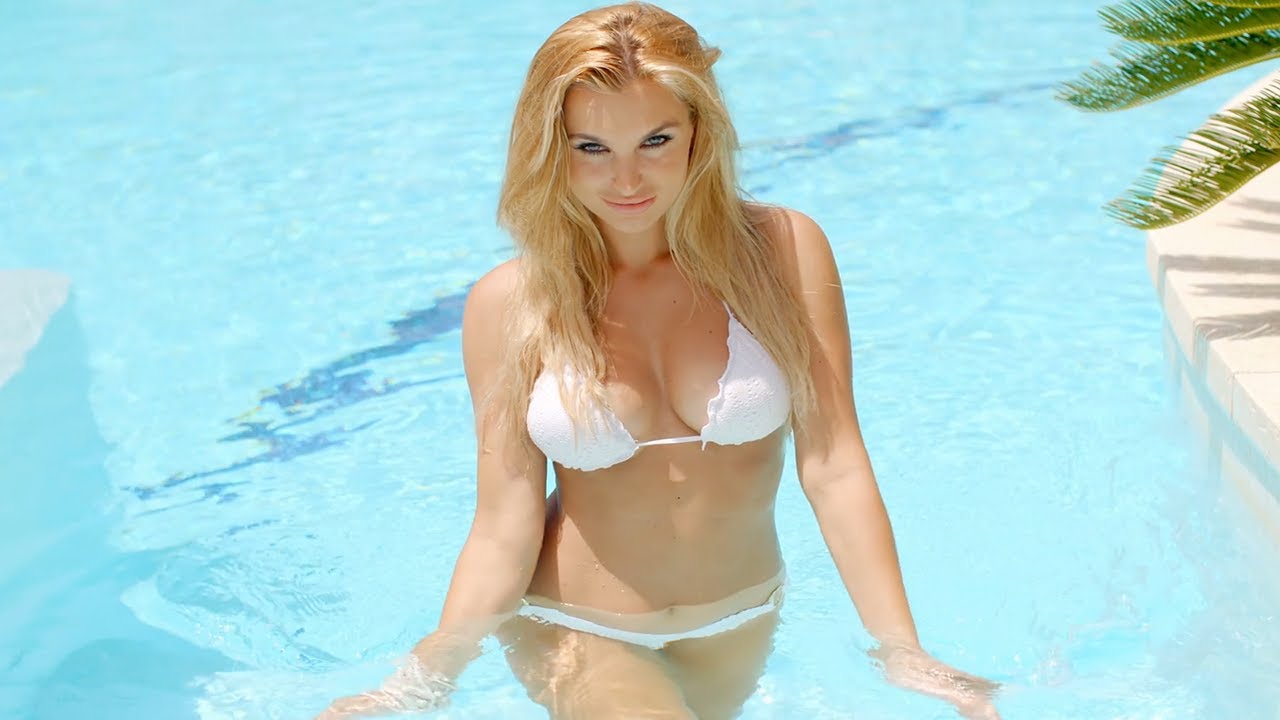 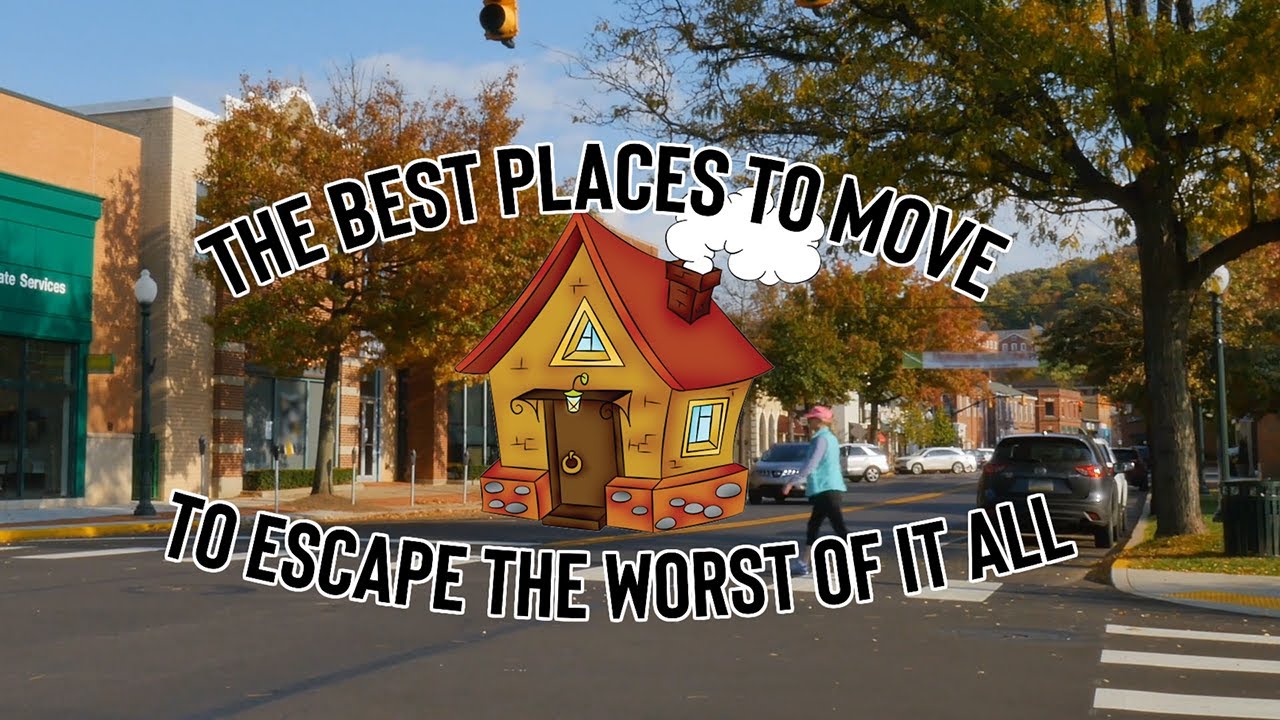 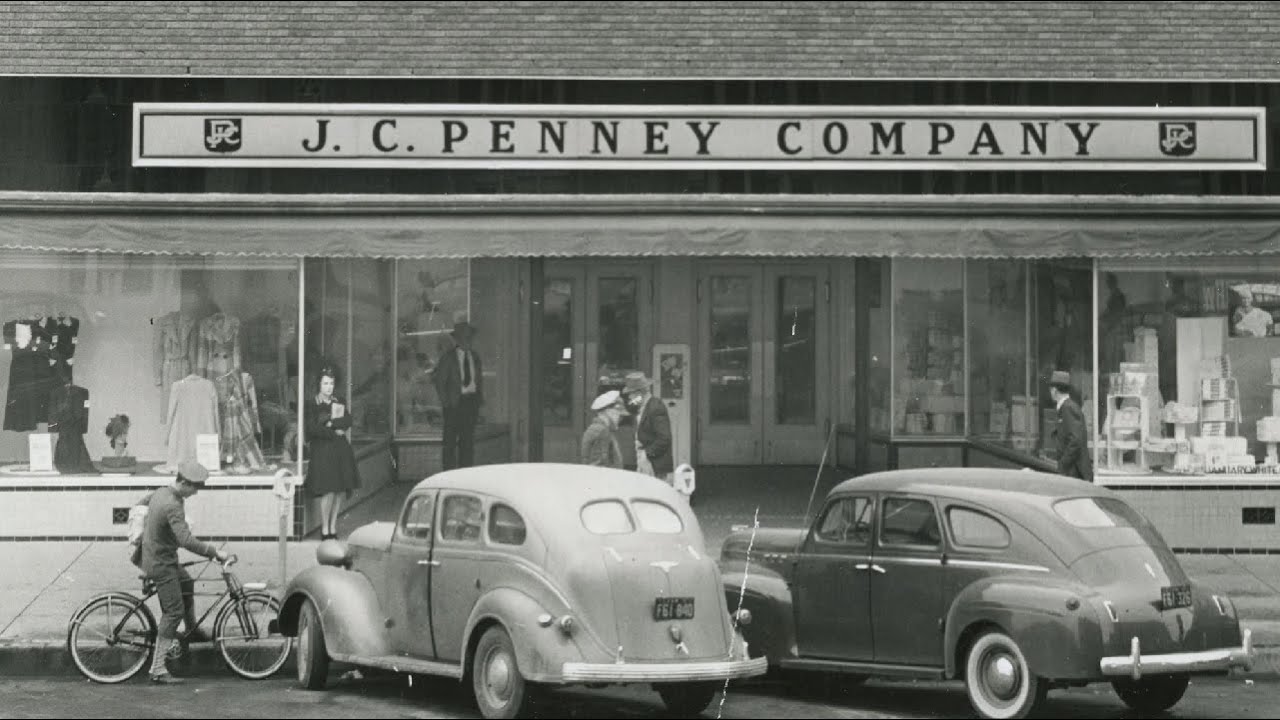 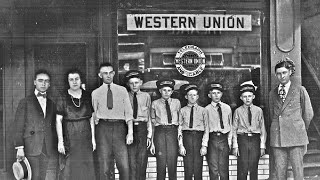 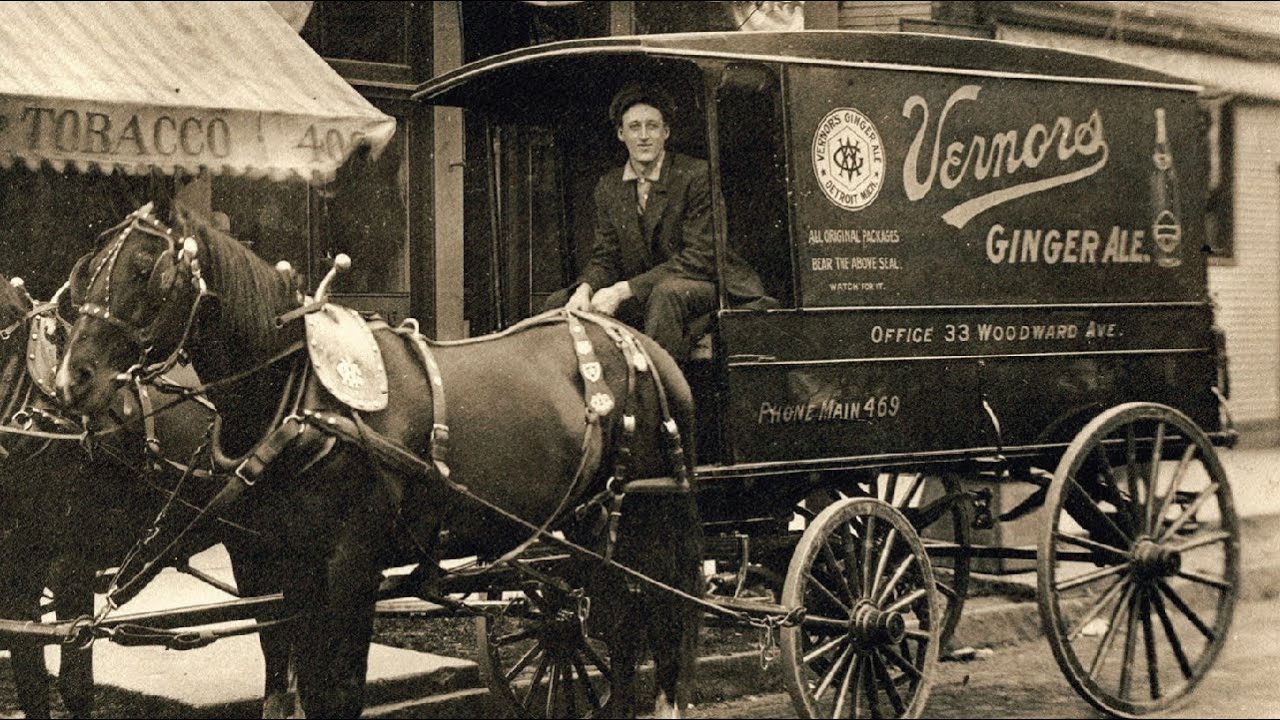 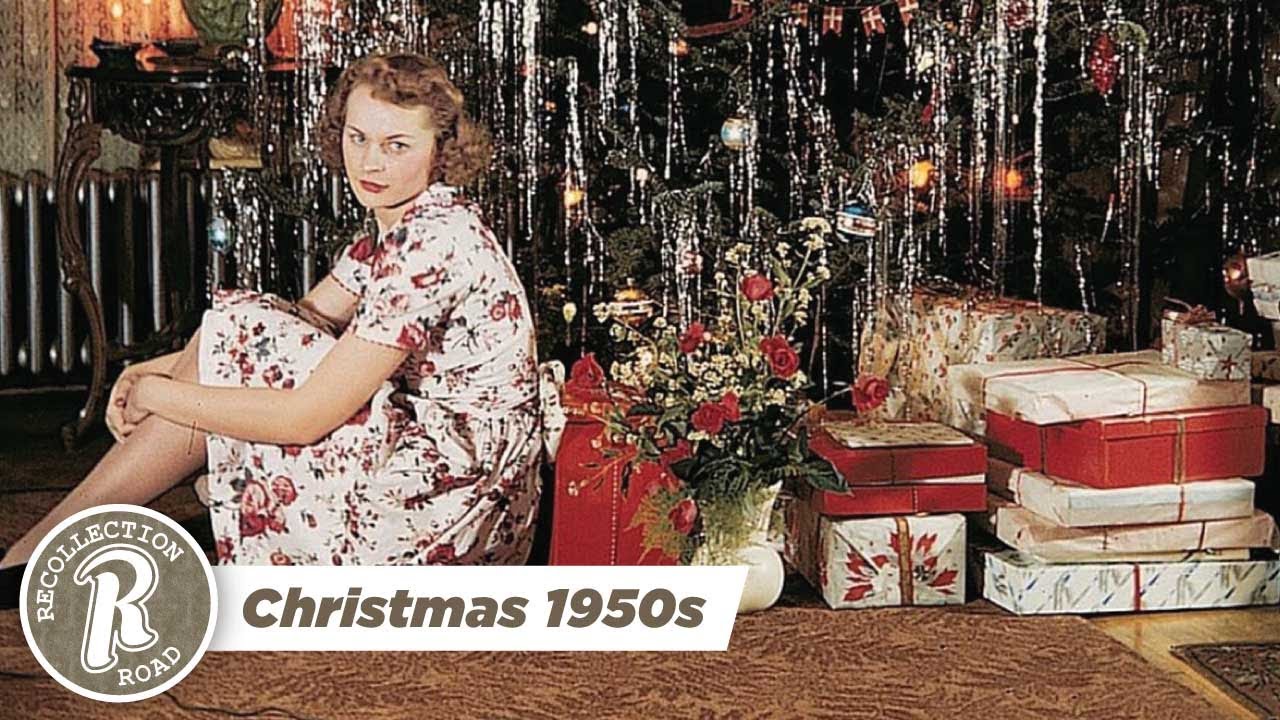 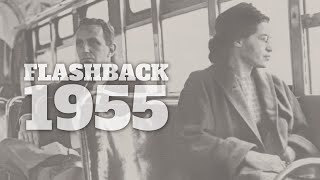 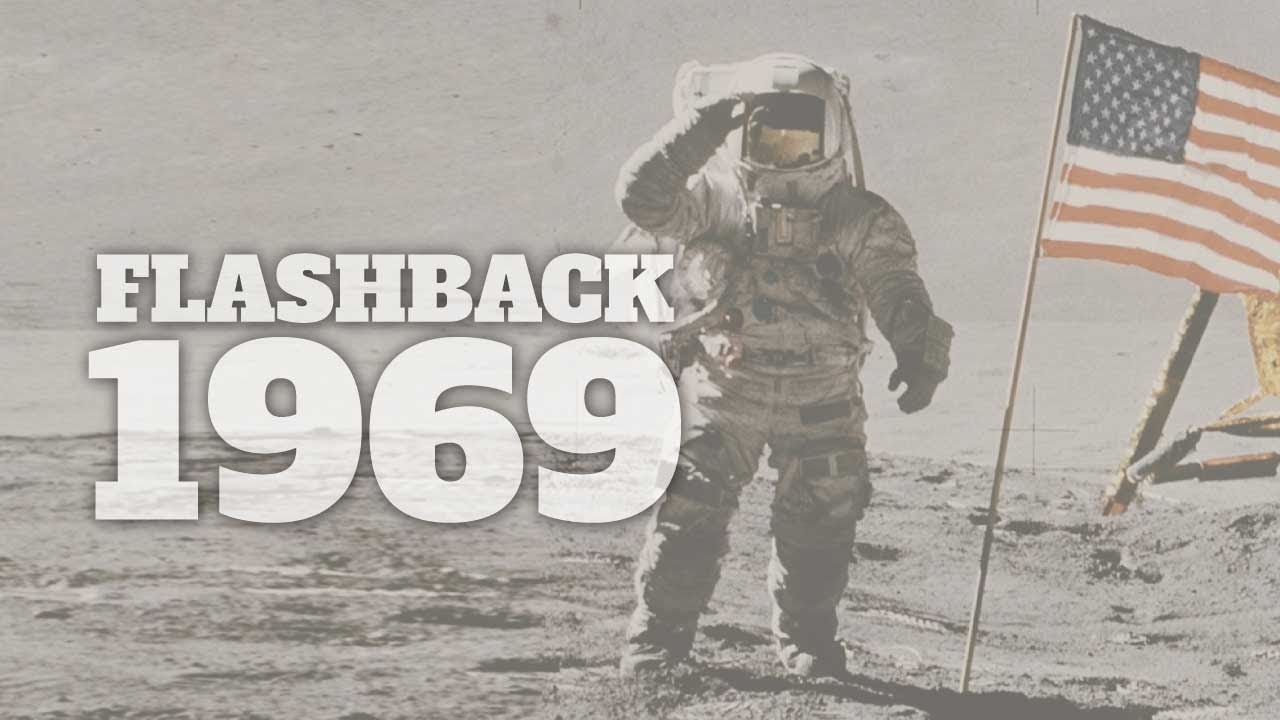 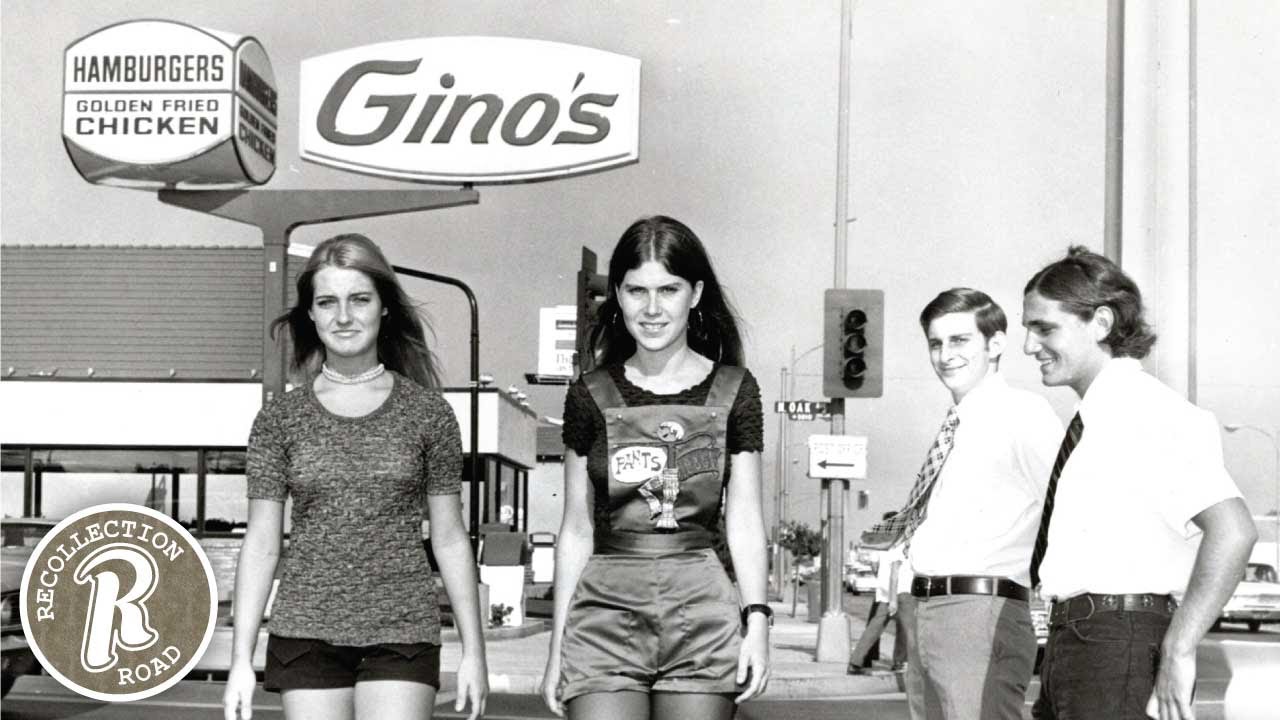 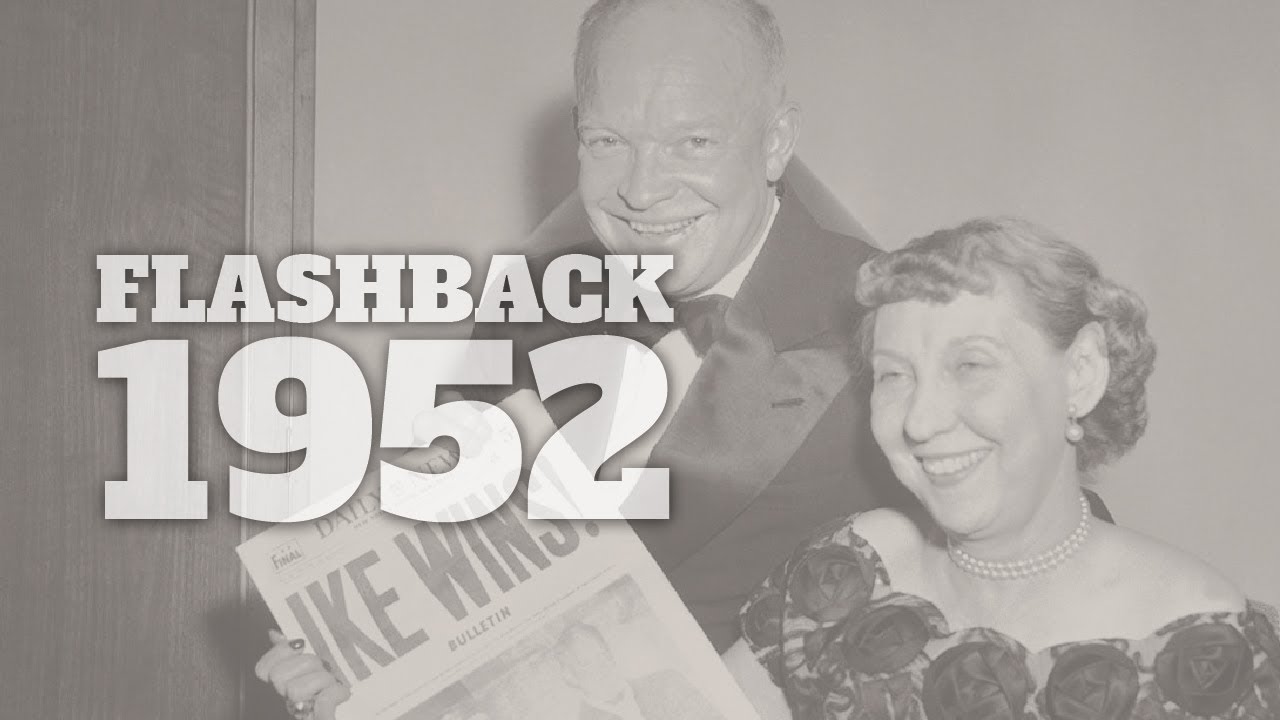 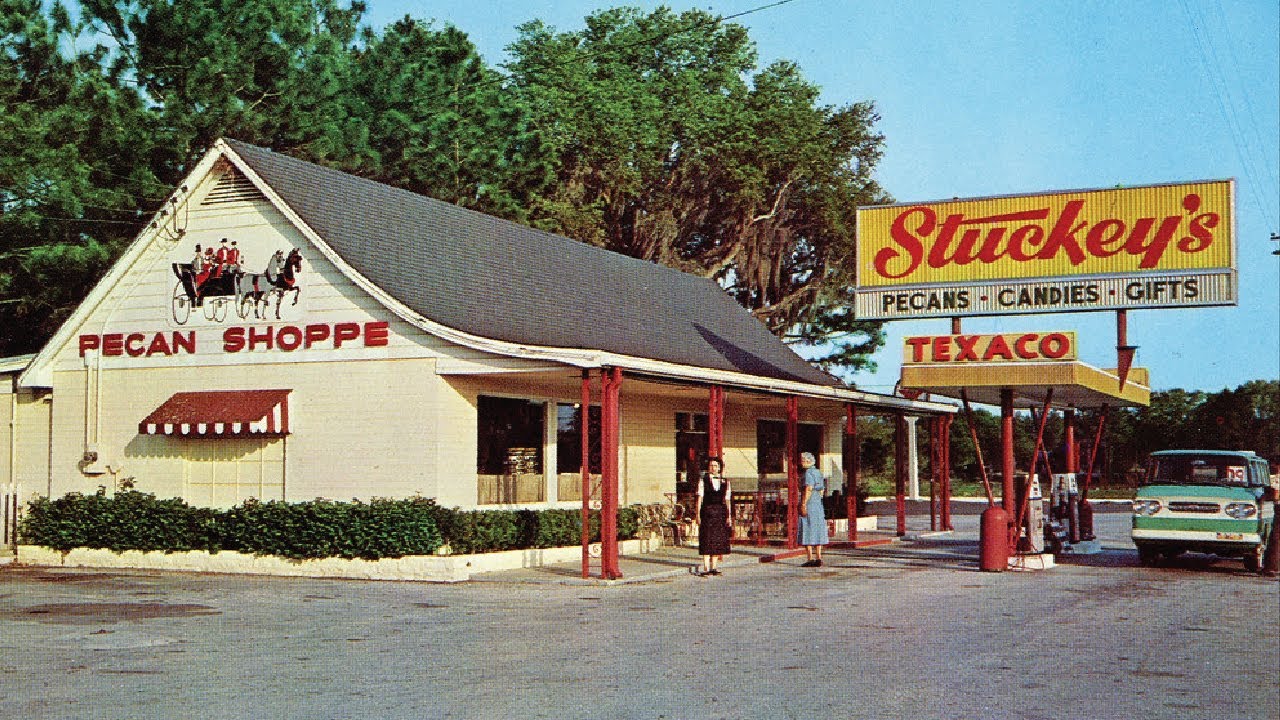